We are currently experiencing technical difficulties with our telephone system. Please email hello@21digital.agency.

“The client’s brief was clear – they didn’t want the usual ‘like and share’ campaign centred around offers or giveaways.” said Sam, Head of Agency at 21Digital. “Haute Dolci is an innovative brand and tasked the agency with creating a buzz ahead of its VIP opening in January 2018.”

With only an 8-week deadline until the launch, we came up with the idea of a treasure hunt, promoted via social media. The concept was simple:

The keys were hidden in a number of North-West locations, and we posted the first clues on social media. The hunt was on! 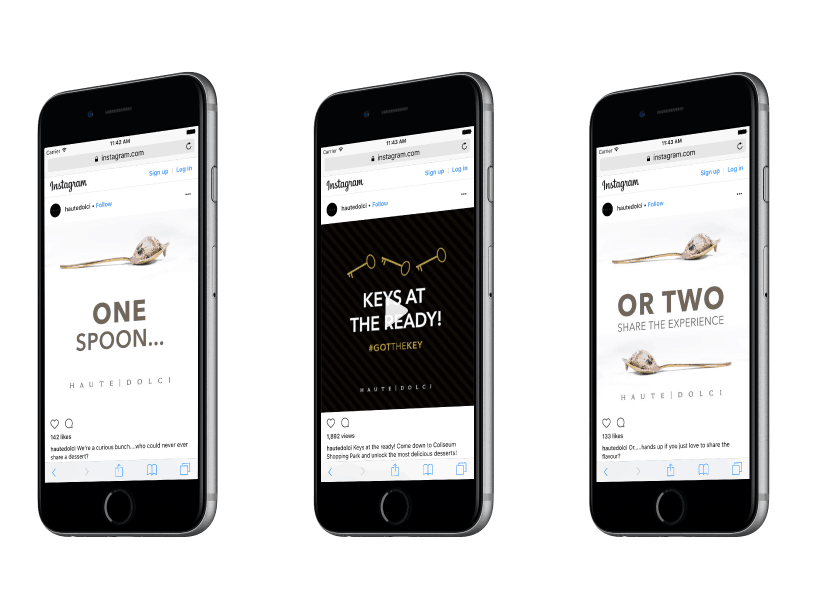 Keys were hidden at secret locations around the North West, and clues were posted on social media. The hunt was on! The lucky people to find a key were able to access the North West’s newest luxury dessert experience – and get a few extra treats in the bargain, too.

The campaign was a big hit – on Instagram alone, Haute Dolci gained 5,400 followers and a total of 2,300 likes on their posts within the space of just 8 weeks.

Prior to the start of the campaign, Haute Dolci had a minimal social media presence, but under 21Digital Agency management they went on to enjoy a firmly established, dedicated following across several platforms.

At the time of writing, these numbers are now over: 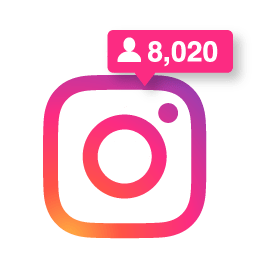 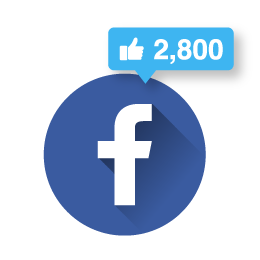 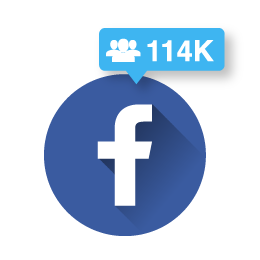 Following the launch, Haute Dolci has now awarded 21Digital Agency the responsibility of full management of their social media, capitalising upon the success of the initial campaign as the brand prepares to open a number of new stores across the UK.

Social Media Marketing is one of the core services we offer here at 21Digital Agency, in addition to others such as Web Design and Digital Consultancy. Get in touch by emailing us on hello@21digital.agency or giving us a call on 01254 660 560, to find out how we can help you make it on the web!